I’ve been looking forward to this for a while now, Transistor Rhythm is the debut album by Bristol beatmaker Addison Groove. Already an established producer in his own right under the moniker Headhunter,  Anthony Williams took on the Addison Groove name and released the absolutely stomping tune Footcrab on Swamp 81 in 2010 and sees him exploring a multitude of genre’s such as Juke and Ghetto Tek.

Transistor Rhythm fits nicely onto the 50 Weapons roster along with the likes of Falty DL, Shed and DarkSky, and the collaboration with Spank Rock on tunes Bad Things and Beeps is very welcome indeed, with more than a slight nod to the two aforementioned genre’s. All the other tunes roll along extremely nice with some booming bass and delicate clicks and are made for a warehouse at five in the morning when all your troubles are forgotten. It’ll definitely appeal to both old and new fans and firmly places him as a major player on the UK bass scene. I never really expected it to be anything else to be honest. 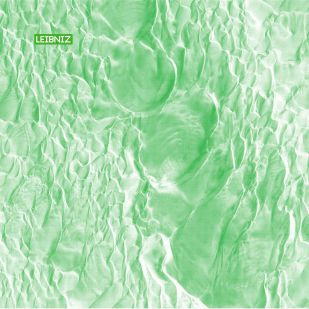 With X Factor after infecting the Christmas charts since it’s inception, the past couple of years has seen … 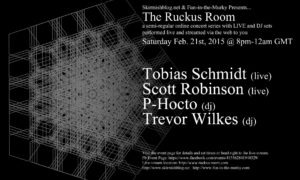 BOOM! We’ve a loada tunes ready to be transported through the virtual airwaves to your Saturday night selves. …