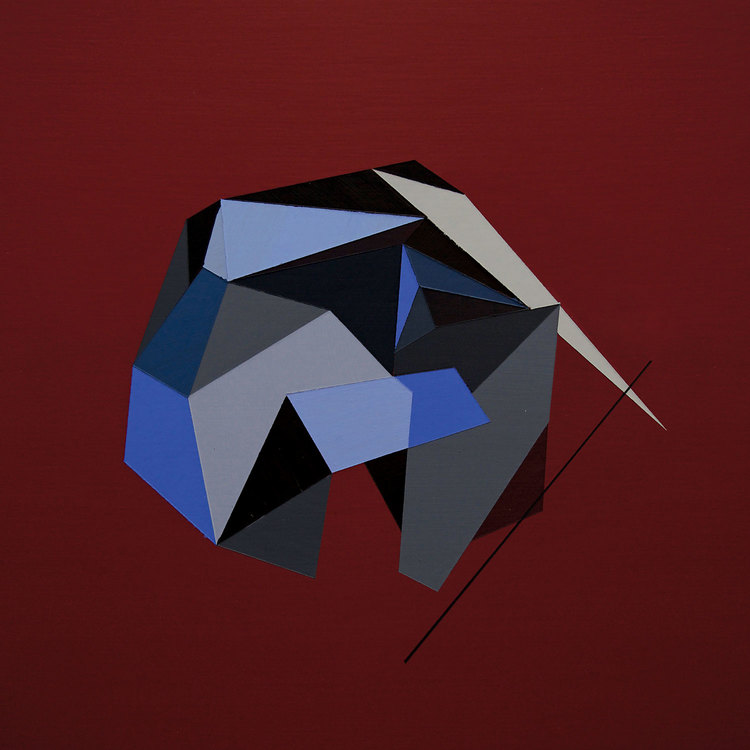 Black Acre is always a label to keep an eye on as it’s consistently releasing some of the most diverse material in the UK at the moment, with the latest offering courtesy of Bristol producer Lurka. Partials is his second release for the label after last year’s highly rated Holding E.P.

On title track Partials, the young producer drops a very uneasy sounding synth over a slackened dancehall beat, sounding like the Clangers on their way to a rave. Which is definitely a good thing.

Second track Mach has an almighty swing to it as well, with a syncopated groove awkwardly making way for some pulsing low end.

It’s really refreshing to hear a release that strays a bit leftfield while still giving a nod to a dancefloor. There’s no sense of trying too hard. Just a solid producer with great ideas and even better execution.

Partials is out now on Black Acre. Pick it up here

Literally ‘banging’ news, just in as it’s been announceed that the second release by OverworX, the alter ego …

For the inaugural release on TILT, Faerber presents the 070717 EP, a four-track package of spiralling techno, which …