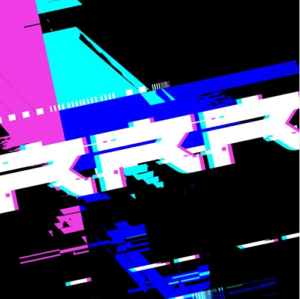 I can’t begin to describe how happy I am that Rrritalin is back making tunes again. When we interviewed him way back in 2011, he was putting out banger after banger that were rinsed at every house party. Now, after a few year’s hiatus he’s back in business and, with Brexit on the horizon and nuclear war imminent, we need him more than ever.

This week on his Facebook saw him post up Nice One Bruvva, an older track he was working on before the aforementioned hiatus that’s he’s managed to put some finishing touches to. It’s got all the trademarks of  a Rrritalin tune as well  – banging ravey chaotic madness that’s shit loads of fun. It couldn’t be more up my street really.

Extremely excited to hear more from him in the coming months.

Party-drone might sound like a contradiction but the latest EP by Irish band The Disco Participation Matrix is exactly that! A labour …

Panic Bridge – Take It To The Bridge

Ben Pest has been very busy producing music of late; releasing a 12″ on Horror Boogie earlier this …

Dan Oddysee – The Come Up