There’s some good news from Skirmish HQ this week as we are delighted to announce our next London party on May 12.

Once again we are back in the cosy confines of  The Shelter basement on Kingsland Road with a ferocious lineup that includes one of our favourite producers, Monster X. Having seen the French producer punish numerous dancefloors with the intricate IDM and breakcore he’s revered for, we cannot wait for him to do the same to The Shelter, in a rare live outing.

We are also extremely excited to have a live techno assault by Fedka The Irritant, one of the UK’s most idiosyncratic producers. An already accomplished musician with Ninja Tune outfit Pest, his unique live performances sees him armed with hardware and a Trombone that is unlike anything else. If you like you’re techno a bit off-kilter and funky as fuck, then this is for you.

Along with this, we also have London based Irish expat thatboytim on the 1’s and 2’s. Between running Takeover Recordings and hosting countless radio shows on the likes of Future Music FM and Hoxton FM, the guy is a true music aficionado. It’s a trait that can be heard in his eclectic sets which feature everything from post punk to techno, acid and electro. We’re really excited to see what he has in store for us on the night.

Completing the basement line-up are two other Irish expats, and Skirmish residents, P-Hocto and Kenny Skirmish.

Fresh from tearing the roof off the Queen Vic at Bangface Weekender on Paddy’s day, P-Hocto will be on hand to do the same to The Shelter. One of the most reliable DJ’s around, he’s always guaranteed to smash it. Expect twisted bass heavy bangers played on 100% vinyl.

Finally, Kenny Skirmish will kick off proceedings on the night with some weird and wobbly techno.

If that’s not enough, our good friends at Maze will be taking over the top bar. The past year has seen them build a strong following in London. Expect a contrasting line-up geared to the more soulful side of techno and house to give you plenty of choice.

Two rooms of tunes for only 5 pound through Resident Advisor now. We strongly advise getting tickets beforehand as the  last event packed out and tickets are double on the door on the night. 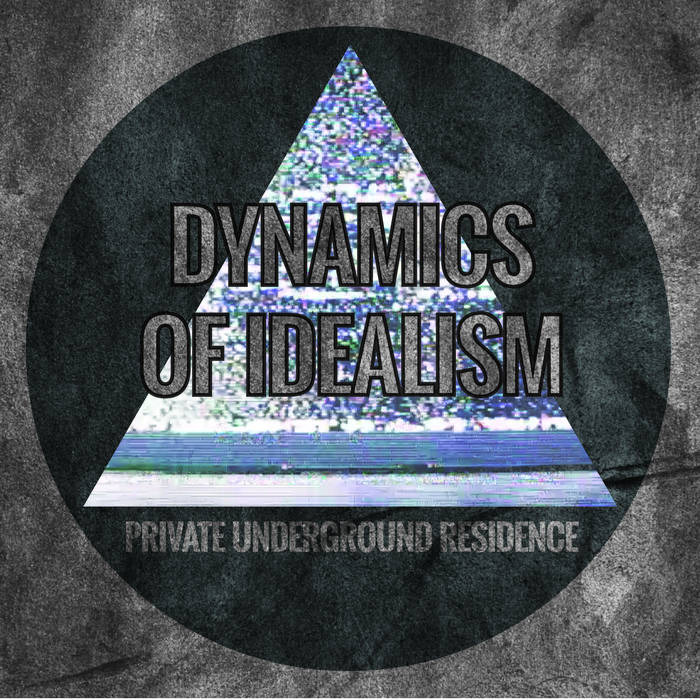 With everybody reeling from the Bank Holiday just gone, there’s no need to fear because another one is … 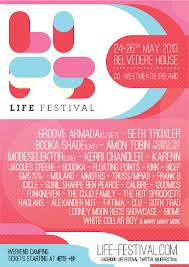 Spring has just arrived and with it the announcement of Life Festival‘s lineup for this May! A …